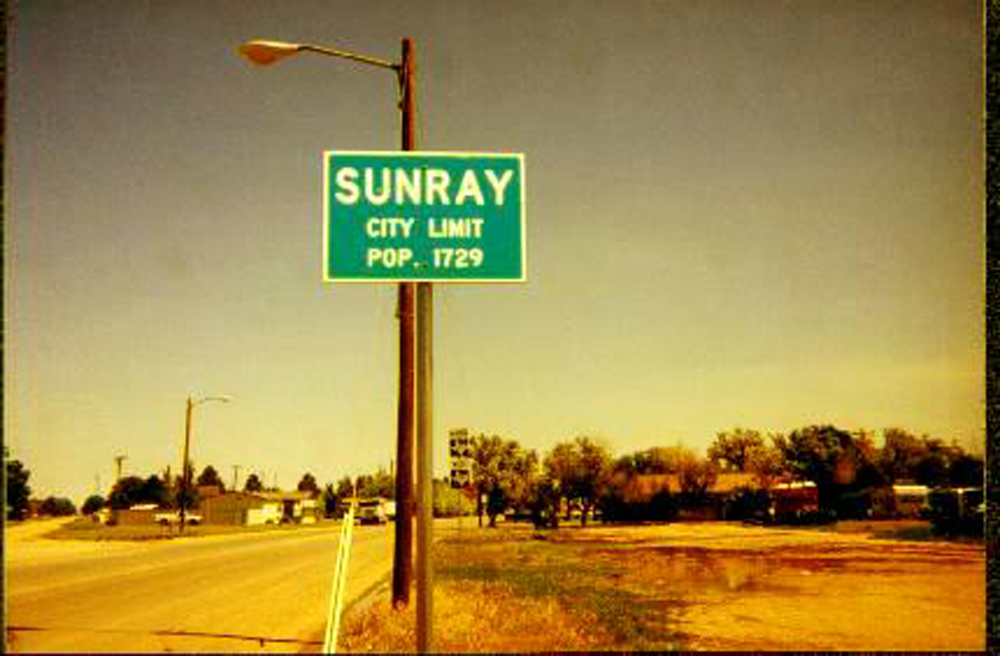 The City of Sunray, originally known as Altman, came into existence in 1930. The community was founded by Jack Collins, who was well-known in ranching and financial circles. When it was discovered that Rusk County already had claim to that name, the name Sunray was chosen. The name came from Sunray Oil Company, which set up a refinery near the town. 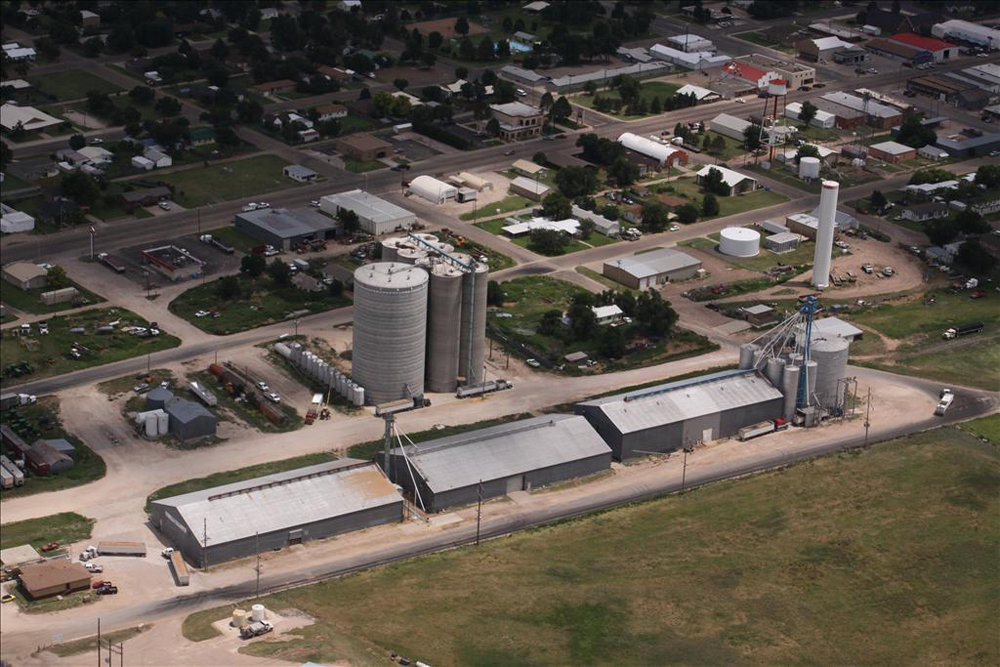 Helping to sustain the city is agriculture and petroleum industries. Sunray is also home to Sunray Coop with the world's largest country elevator.  Today there are locally owned businesses such as restaurants, a bank, fumiture store, hardware store, gift shop , grocery store, convenience store, farm and ranch store, and several other businesses. Coupled with its businesses Sunray also features a good quality of living, safe environment, and a strong school system according to City Manager, Greg Smith.

Sunray is home to a muicpal airport, several churches of various faiths and an active Lions Club that sponsors the annual Sunray Funday celebration each summer, which features a barbecue lunch, a parade, vendor booths and more.

Smith says, "It is a great community to be a part of and we want to continue to build on our past success." 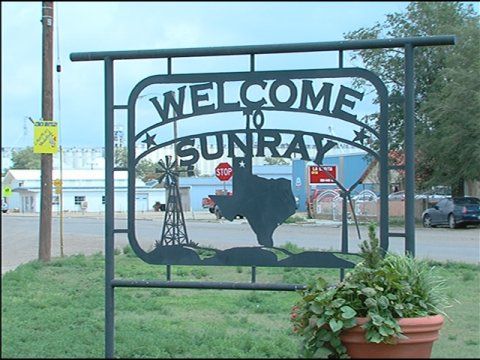 Sunray is a city in northeast Moore County, Texas, United States. The population was 1,950 at the 2000 census. Wikipedia 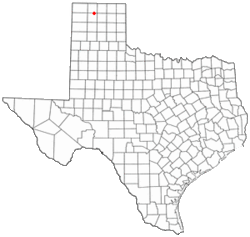